A year in the life of a Nunu 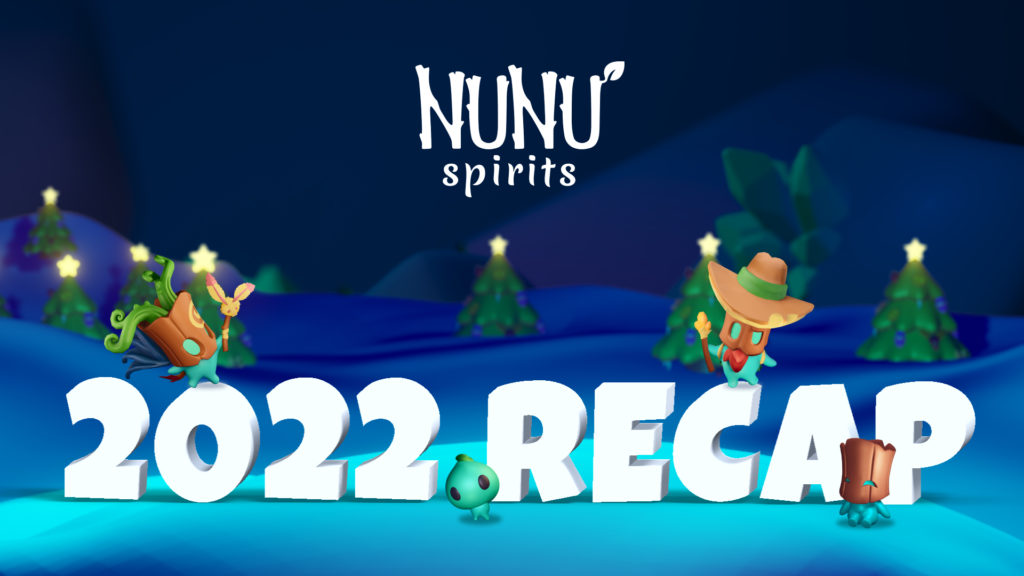 As the year comes to an end, our Nunu Spirits enjoy looking back to see what they have accomplished, what challenges they faced, and what their vision holds for the future. Let’s check out the highlights of 2022!

Although it seems like a long run to our team, Nunu Spirits project was announced at the end of 2021 and we managed to meet all of our initial milestones early in 2022! Both our IDO and TGE event were a success, despite the already declining crypto market. Thanks to the enormous support we got, it was clear that our hard work was worth it. We got the resources to continue with project development and the Nunu Spirits NFT game was scheduled to launch later in the year.

The year 2022 was set to be a challenging time for our art department. We knew we were going to upgrade our old 2d Nunus to better meet the demands of contemporary gamers. From a handful of sketches and clay mockups our team modeled, rigged, animated and coded all the necessary bits needed to deliver the fully 3D NFT characters that you love today.

Our vision for the Nunu has always been to have these cute forest creatures, and one of the challenges we faced was how to bring our imagination into reality while keeping the technical parameters suitable both for gaming and for 3D printing. Hours of drawing, modeling, designing and testing has brought us to where we are now. And, we are happy to say that our Nuniverse characters have exceeded our hopes and expectations. We think they are possibly the cutest NFTs around…though we are maybe just a little biased.

Staying true to our roadmap, this year was the year of our Alpha launch and continuous upgrades heading towards Beta and INO. Nunu Spirits launched its Alpha version in May and included two mini-games: Floor is Toxic, where you try to outpace a rising toxic cloud to the rain shrine at the top of a huge tree, and Nunu Adventure, Chrome-dino-esque endless runner with advanced graphics and features.

Later, on November 28th, we soft launched the game in selected regions for testing purposes and this release was just recently updated with a third minigame, called Vine Runner. What is it about? Dash to the finish in a topsy-turvy rollercoaster of an endless runner and pick up speed boosts along the way but be careful, the faster you go the faster the obstacles come at you!

A simple but necessary pivot to put more focus on app stores and to make sure our game had the potential to grow users even in the bear market, meant that our game was able to soft launch on iOS as well as android. Certainly good news for our apple wielding supporters but also great for future User Acquisition and earnings.

While in soft launch the game is only available in smaller regions but we will be adding more as we progress. There is a community poll open right now where you can tell us which region we should soft-launch next.

The time had come for our highly anticipated INO and it was clear we would need a special strategy. Firstly, we let our community decide which NFTs would be first available. The idea was to provide Mythic NFT pairs, from which our fans can choose the winner that later goes to the auction.

On November 28th, we began releasing Mythic NFTs via auction on OpenSea. ONly 50 Mythics will ever exists and only 16 will be sold in this way, The auction is also the only way to guarantee getting a Mythic from the Genesis season. The first 3 of the collection are already sold, all for more than 340 AVAX!

The auction is still ongoing and the next Mythic NFT will be open for bidding early in 2023.

Do you think it’s possible to play an NFT game and do some tree planting at the same time? You bet it is. Just ask our eco partners. With the Greenest NFT game! Nunu Spirits will enable direct eco action for our players and by playing our game anyone can help with reforestation..

Together with our partners we have already planted 4000 trees!

Q1 is all about the Nunu Mythic auction and the start of the Seedling mint and merge event. On the tech side we will be optimizing our data collection and analysis. Oh, and of course, the Free Mint and Genesis Season Merge and INO.

Q2 will bring updates to the web2/web3 bridge (ie. NFTs playable in the F2P games) and progress through soft launch, based on the data collected. We hope to have all genesis Nunus out by this time.
In Q3 we are planning for new game modes and advanced web3 features (like NFT staking)

And to round out the year, Q4, if all goes well, we should be at or close to global release with new game modes and our first big DAO vote to determine timing and parameters for the New NFT Season.

Let us know in our Discord what you hope to see in 2023! It’s also the best place to make should you have a WhiteList Ticket to the Seedling Free Mint. 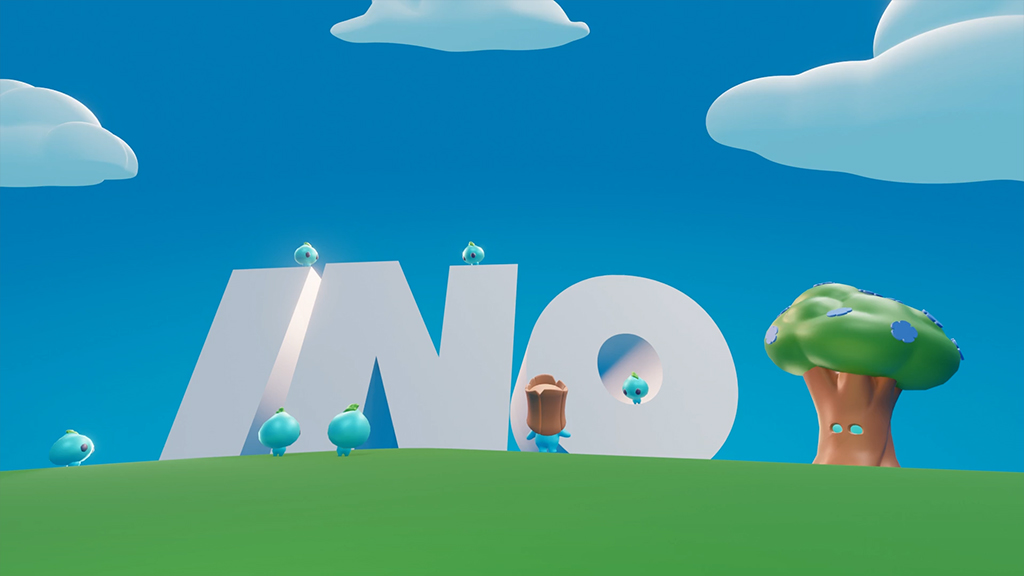 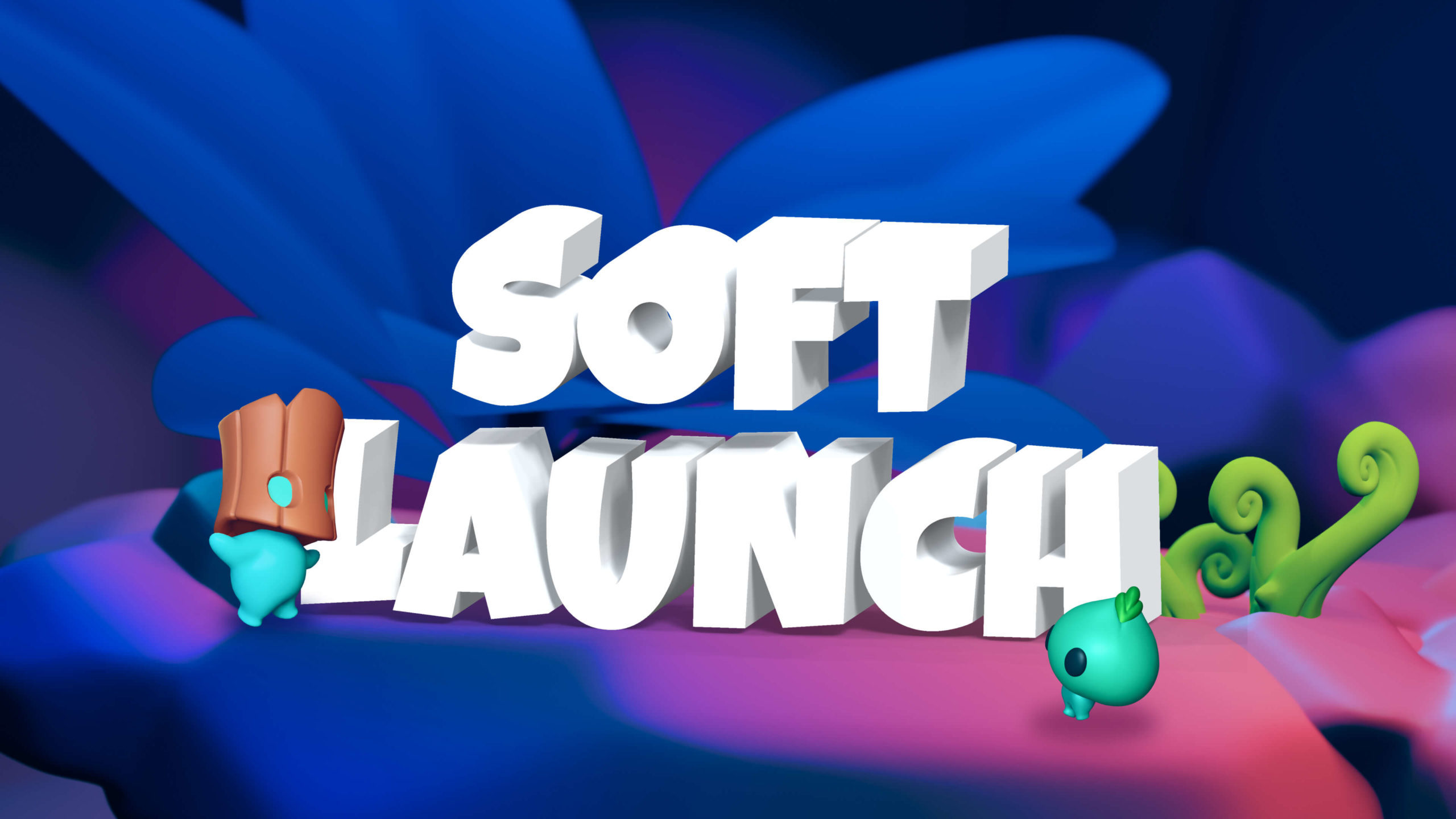 The Nunu Spirits game development team is happy to